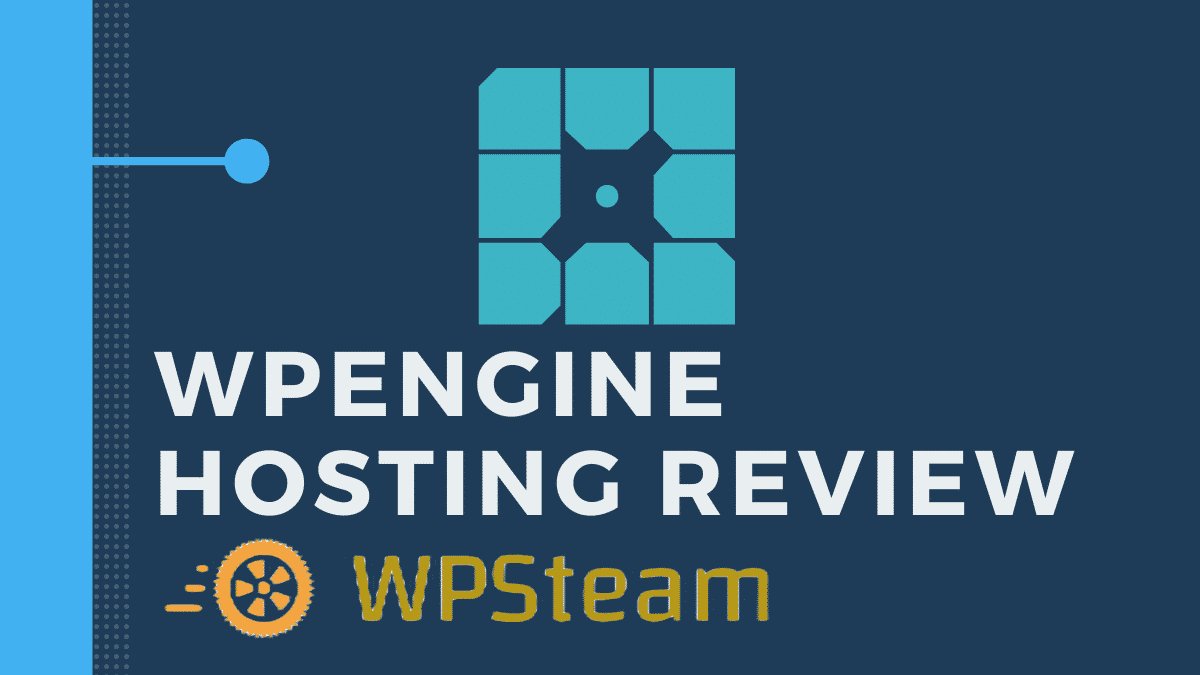 If you are looking for a good managed WordPress host, then WPEngine should be on your list. They are one of the fastest hosts around.

WPEngine is one of the best known managed WordPress hosting providers. It was founded in 2010 and is headquartered in Austin, Texas, United States.

In this review, I will take a close look at their hosting service including their security, performance, customer support and pricing plans.

Pros and Cons of WPEngine

WPEngine was founded on 1st March, 2010 by Ben Matcalfe, Bullen Wilson, and Jason Cohen. They are headquartered in Austin, Texas, United States.

They currently have offices in San Francisco, San Antonio, London, and Limerick, Ireland.

Choosing a datacenter closest to your visitors is important for increasing site speed. It can also benefit SEO.

WPEngine has datacenters on both AWS and GCP (although AWS is reserved for more expensive plans). They are located in these places:

Below are the hosting plans offered by WPEngine:

They may seem like they are really expensive but once you consider what you are getting, you will realize that WPEngine is actually cheaper than some of its competitors.

WPEngine uses a custom control panel which is very easy and intuitive to use. From here, you can control everything from CDN to caching to SSL and more.

WPEngine has free and easy migration with the help of a custom migration plugin created by Blogvault. This plugin was released in 2019.

WPEngine support is outstanding. Their support reps are highly versed in WordPress and usually it takes less than 2 mins to get connected to a support rep.

Support is available 24×7, 365 days a year. You can get support through the following ways:

They also have a vast knowledge base of FAQ articles.

For starters, they have automated backups. So in an event of some attacks or some accidental changes, its really quick and easy to restore the site from a backup. Also, WPEngine auto updates minor versions of WordPress. They also have a WAF to protect websites from threats.

Why is WPEngine so fast? For starters, they use GCP or AWS (depending on the plan). Also, they have a homegrown caching solution named EverCache. With the combination of these things, WPEngine manages to serve WordPress sites really fast.

No doubt WPEngine is one of the best managed WordPress hosts out there. Their whole support team is well versed in WordPress. Their server performance is great. But, it can be expensive for some. For them, I would highly suggest to take a look at SiteGround.

If you have any queries or suggestions, then please let me know in the comments down below.

I am the founder of WPSteam. I am currently doing my B.Tech in Electronics & Telecommunication Engineering from KIIT University, Bhubaneshwar, India

Thanks! Please check your email to confirm your subscription

WPSteamt is a free website where you can find WordPress Tutorials, SEO, Blogging Tips & Social Media Articles For Beginners and Advanced users